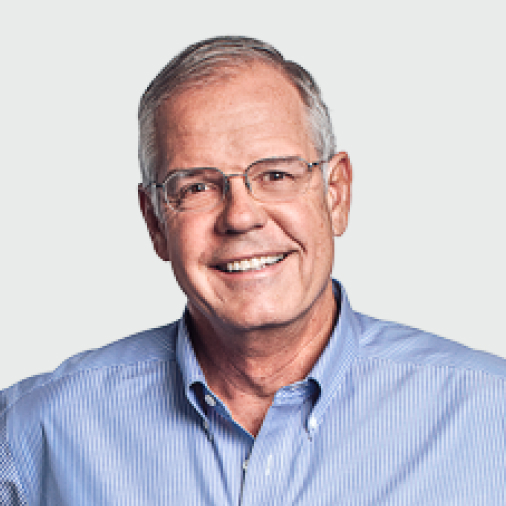 Paul is focused on building the next great online higher education, robotics, and software companies. As a Founder and General Partner at Highland Capital Partners, Paul has over thirty-five years of experience in venture capital having invested in and been a director of companies such as 2U (IPO, Chair), Carbon Black (IPO), CheckFree (IPO), Imprivata (IPO), SQA (IPO), Sybase (IPO), Vertica (acq. HP), VistaPrint (IPO), Avid (IPO). He has been a director of over 35 public and private companies.

Paul was the Chair of the National Venture Capital Association during the creation and passage of the JOBS Act and served on the SEC Advisory Committee on Small and Emerging Companies. Paul serves on the Board of Trustees at Princeton University. He has been recognized by the prestigious Forbes Midas List as one of the top venture capitalists in the industry and was a recipient of the Mass Technology Leadership Council Commonwealth Award.

Paul has a BSE degree from Princeton University, an MS from Stanford University, and an MBA with Distinction from Harvard Business School.