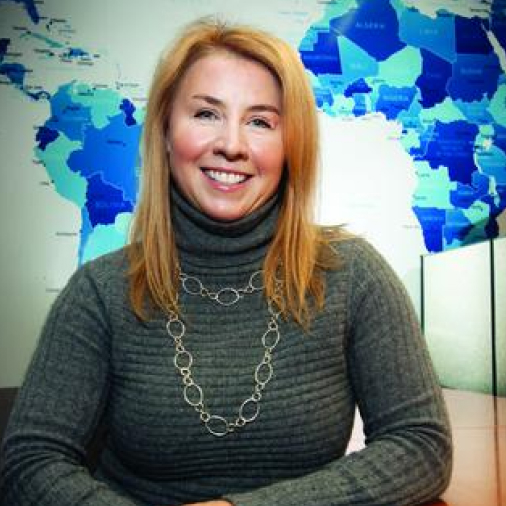 Ms. Julie M. B. Bradley served as the Chief Financial Officer, Chief Accounting Officer, Senior Vice President and Treasurer of TripAdvisor from October 2011 to November 2015. She oversaw finance, investor relations, accounting, corporate development, human resources and real estate. She served as the Chief Financial Officer of Art Technology Group Inc. from July 2005 to January 2011 when the Company was acquired by Oracle. She was responsible for managing all financial activities, investor relations and global IT. She joined Art Technology Group from Akamai Technologies, where she served as Vice President of Finance. She joined Akamai in April, 2000, responsible for directing a wide variety of financial activities, including its successful Sarbanes-Oxley implementation efforts, balance sheet restructuring and its achievement of profitability. Prior to Akamai, Ms. Bradley served for over seven years at Deloitte & Touche LLP, where she served as a Manager specializing in multi-national corporate taxation. She serves as a Director of Wayfair since September 2012, a Director of First Watch since January 2020 and a Director of GoodRx since August 2020. She serves as a Trustee for the Wheaton College and the Judge Baker Children’s Center. She served as a Director at Blue Apron until October 2020, at Constant Contact until February 2016 when the Company was acquired by Endurance and as a Director at ExactTarget until July 2013 when the Company was acquired by Salesforce. She was named 2010 CFO of the Year by the Boston Business Journal. Ms. Bradley is a Certified Public Accountant and holds a B.A. in Economics from Wheaton College.