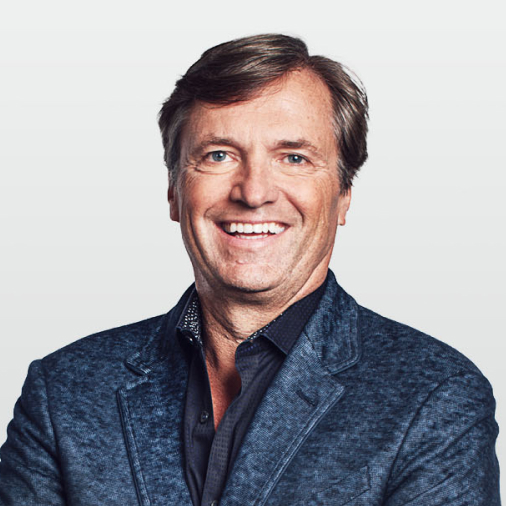 Dan has been recognized by the prestigious Forbes Midas List as one of the top venture capitalists in the industry. He graduated with a BS in Computer Science & Marketing from Boston College and an MBA from Harvard Business School.