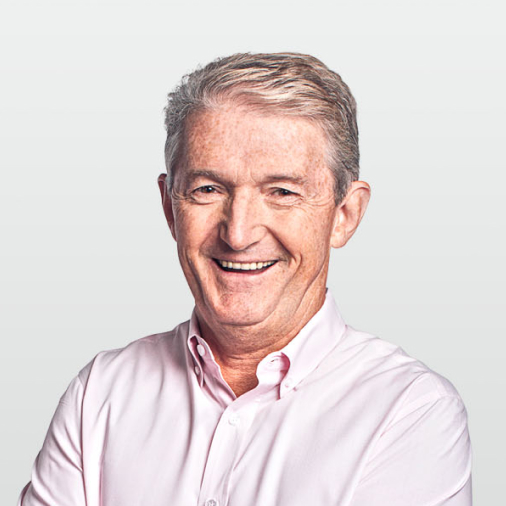 Bob has been a General Partner at Highland Capital Partners since 2001 with a focus on consumer and enterprise technology. Previously, Bob was the Founder of Lycos and served as its President and Chief Executive Officer since its inception in 1995 where he led the company to become the most visited online destination in the world and the fastest IPO from inception to offering in Nasdaq history, and then exceeded Wall Street estimates for 19 consecutive quarters. In October of 2000 he executed the $5.4 billion acquisition by Telefonica’s Terra Networks of Spain. Bob has also served on the boards of several other public companies including John Hancock Financial Services, Ticketmaster, and Fastclick. He is the author of "Speed is Life: Street Smart Lessons from the Front Lines of Business”.